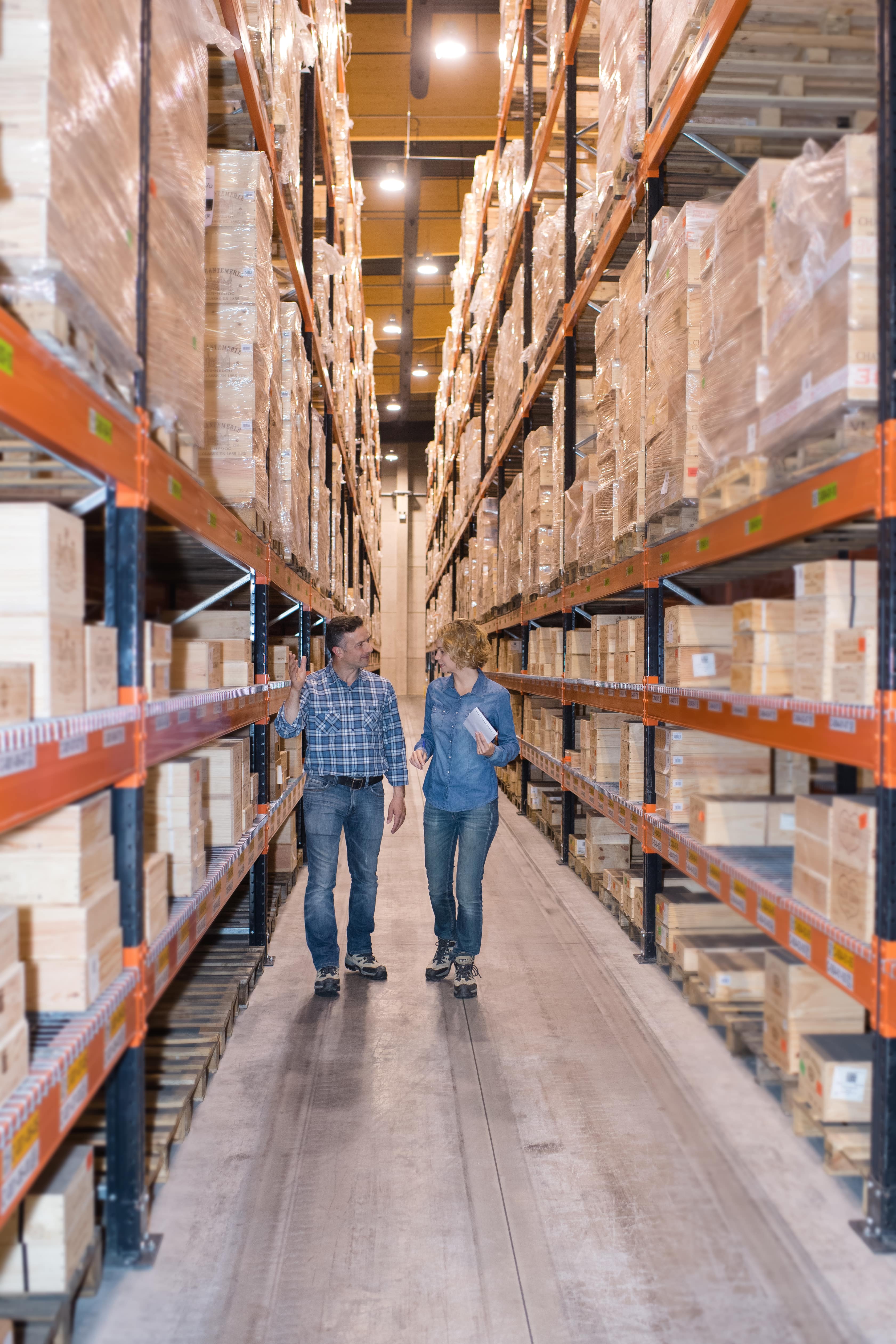 The Q 101 standard introduced FMEAs/ Control Plans, Change Management, SPC (CP, CPk), GR&R, 8D Problem Solving, ISIRs (precursor to PPAP), and Supplier Assessments. It may be difficult to imagine today, but many of the tools that organizations are currently tussling with, actually started in the 1980s. During this time, we worked with and turned around the worst suppliers in the Ford Powertrain supply base. Suppliers not only had to pass the Q 101 assessment, but they also had to go six months with zero rejects, before they could be nominated for Q1 Assessment for the Q1 Award. Omnex developed a strong reputation for working with Ford’s worst suppliers and helping them get to the top of their commodity in quality in a period of six to eight months.

How did we do it? The key was a linked process methodology that Omnex developed at the time called Process Review. We implemented Process Review while working with the different departments within a supplier and breaking them into part family teams. For Omnex, it was a manufacturing initiative led by manufacturing. This is when Omnex discovered the linkages between Process Flow, PFMEA, Control Plan and Work Instructions. This is a methodology that Omnex still uses today and is the one that still helps us drive Zero Defects in the supply base.

Ford and the Emerging Market Strategy

In the late 1990s, Ford implemented their emerging market strategy. For this strategy, Omnex partnered with Ford and set up offices to support them in Thailand, India, and Brazil. When we went into these countries to support the Ford suppliers, it was no short order. Omnex had to help implement all the Core Tools (APQP, PPAP, MSA, SPC, and FMEA), QOS and QS 9000 (a precursor to IATF 16949) for a supply base that had little to no knowledge of these tools. Most of these suppliers we were working with were completely new. In Thailand, we faced many Japanese suppliers (Ford had a Mazda JV) that did not know these systems and tools. In India, the knowledge about Core Tools, QS 9000, and QOS was zero. In Brazil, we found the same results.

What Did We Do?

In each country, we began the improvement process with top management training. We developed Executive Overviews for QOS, QS 9000 and APQP/Core tools. We had created a curriculum and implemented management systems that were integrated. In other words, none of the methodologies were taught as a stand-alone, but rather, each integrated with the other.

In each of the countries, Ford called their top management to take the Executive Overviews. This was their initial introduction to these tools that they had to implement. During this process, Omnex trained Ford, Ford Supplier Technical Assistance Engineers, and their suppliers.

This was not an easy task for Omnex. We were located North America and had to train and certify our staff in each country in addition to supporting Ford and the Ford Suppliers with training and implementations.

In the end, these suppliers made tremendous progress. The goal was 3rd party certification for all suppliers and everyone was able accomplish this. The downside to this was that the certification did not lead to PPM reductions or delivery improvements as was expected. However, this does not come as a surprise to Omnex. Omnex has been working with one of the largest tier ones in the world since 1995. They have made significant improvements because of a constant improvement focus in their organization, starting with top management. This focus on improvement is what is needed in the automotive industry and these countries, not just certification, to see a significant PPM reductions and delivery improvements. Improvement can be very time consuming and requires a strong focus from the top management.

The next big challenge for Omnex came when the semiconductor industry approached us seeking a partner to help train their supply base. In the semiconductor industry, the Design and FAB was either in the United States or Europe and the supply base for assembly and testing was located in SE Asia. The suppliers were primarily concentrated in Singapore, Philippines, and Taiwan. The SAC, or Semiconductor Assembly Council, had adopted the most stringent quality standards in the world at that time, including Automotive Standards and a standard developed by the Automotive Electronics Council called the Semiconductor Supplement. The SAC was unique in that suppliers who wanted to be certified to the SAC standards had to have sponsor who was a mentor and had SAC certification included a second party audit. Most uniquely, the SAC had KPIs that were shared among their customers

Omnex began by provided training, implementations, and auditor certifications. In this improvement process, not only did we help the semiconductor suppliers, but it gave us the opportunity to assist the “who’s who” of Silicon Valley which included AMD, Atmel, Philips Semiconductor, Analog Devices, Nvidia, Lumileds, Micron, and Cree.

Volvo was building three new assembly plants in Asia, which included 1 in India, 1 in Thailand, and 1 in China. They were adding approximately 200 new suppliers who had never supplied Automotive or Truck plants. In the beginning, Volvo first asked Omnex to conduct an assessment the supply base. The assessment was very comprehensive and it covered the following sections:

Action items were identified for each supplier. Omnex and Volvo divided the suppliers based on their assessment and Omnex was given the worst suppliers to help them on their road to improvement. For these suppliers, Omnex used the following process of The Volvo launch of a Quester Truck was shown to be the best truck launch in all of Volvo’s history. A two year sustained process and supplier development effort paid dividends in the success of this truck in Asia. The Volvo financial report had this to say, “it is also great to note that the European truck segment in Asia is growing, with a 41% volume increase for Volvo Trucks, which holds a strong position in this segment.”

Focusing on the Bottom 20%

Another key strategy for supplier development that Omnex utilizes is to focus on the bottom 20% of poor suppliers. Omnex is often working with customers to improve their supply base. Omnex has a set process that we follow for this process. This process begins with an Operational Assessment and an Improvement Plan. This program has five phases, as follows:

Omnex is currently hard at work on developing a Supplier Management Software solution with underlying AI and Machine Learning. Studying the five areas below, we can clearly see the areas of supply chain management. Problem Solving is linked with FMEAs in New Product Development. Supplier Metrics are derived from audits, problems, and NPD launch metrics. It is these same metrics that provide risk factors to allow supplier management to determine what methodologies to use. Is it the method Omnex used with Ford’s emerging markets, Volvo, or a poor Supplier Improvement process? There is significant demand and opportunity in the future of Supplier Development and Supplier Improvement, as there has been in the last 30 years, and it is our hope that with a continued improvement focus, we can continue the Supplier Improvement into the next 30 years.

For more information on how Supplier Development can benefit your company contact us. 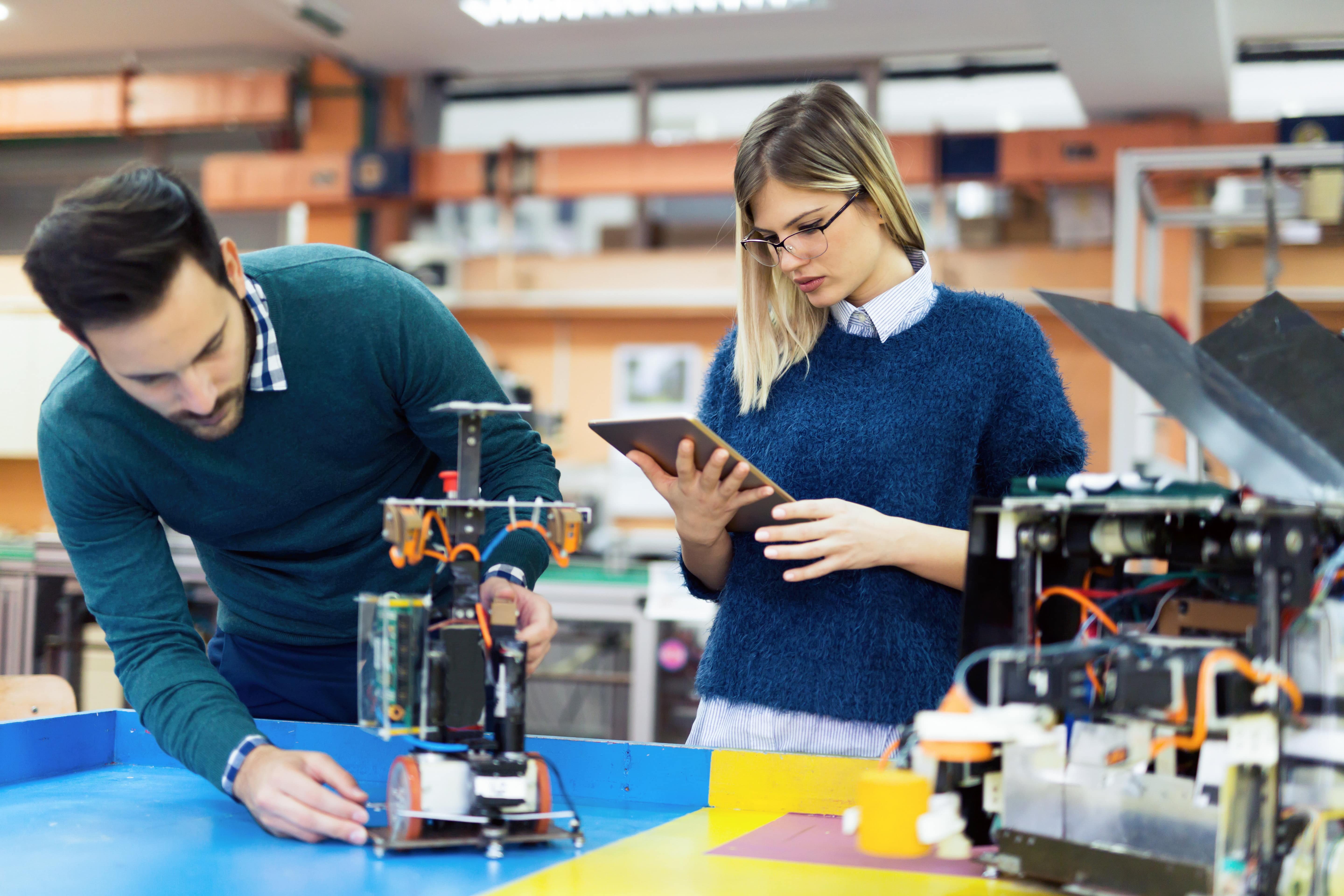 Design for Assembly and Manufacturing (DFMA) 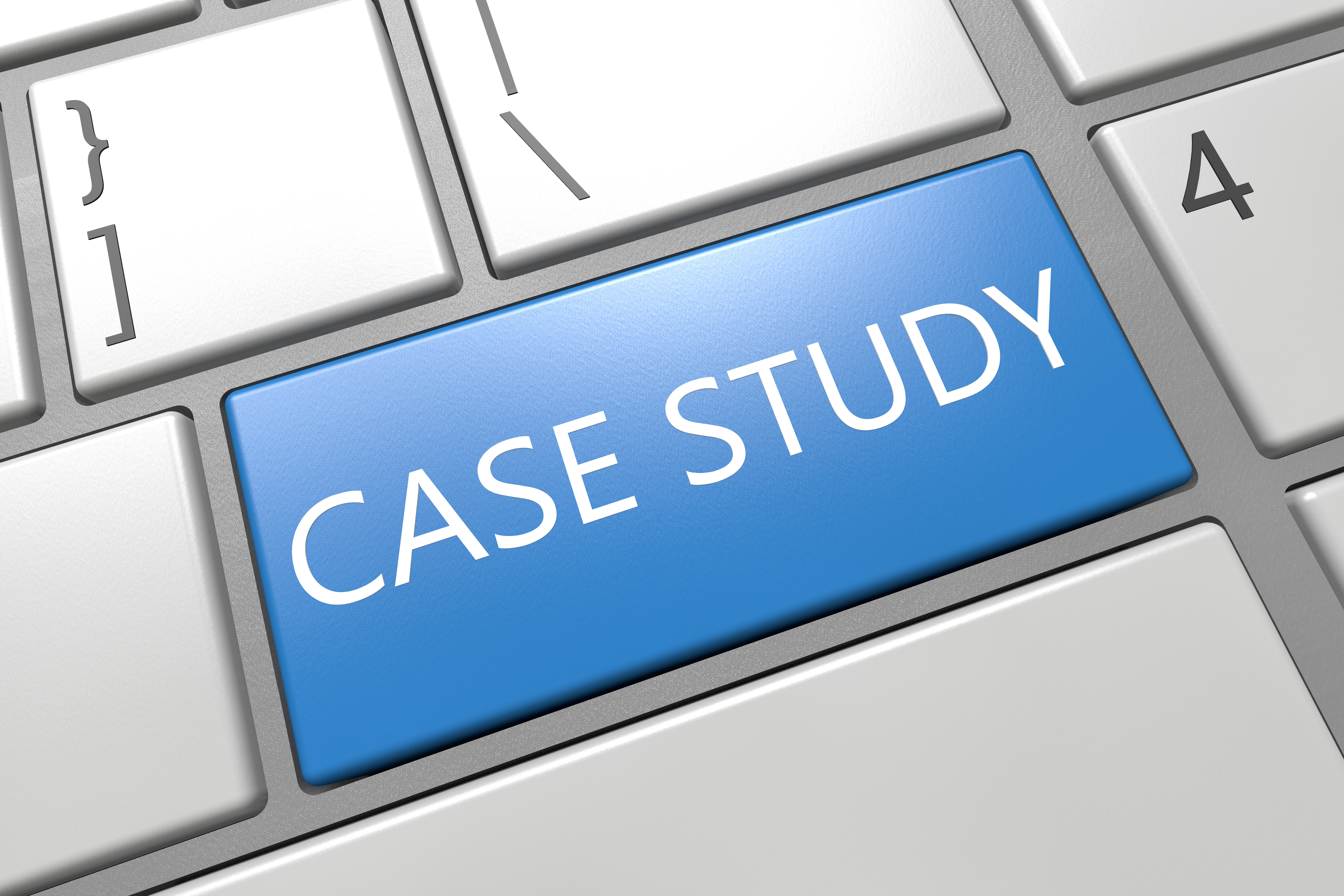 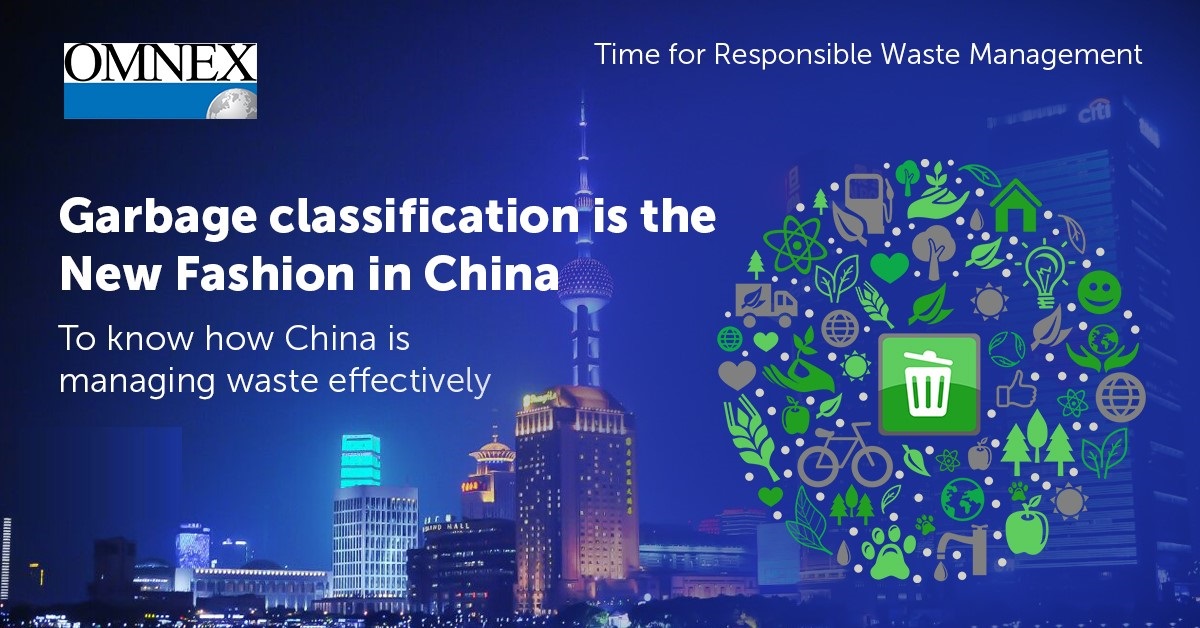 Waste Management – Garbage Classification is the New Fashion In China

This site uses Akismet to reduce spam. Learn how your comment data is processed.